Open for tastings 11am to 6pm daily!

At Indigenous World Winery we pride ourselves on producing wines of the highest quality, made from the very best grapes grown in the Okanagan and Similkameen Valleys. These wines are produced by one of the top winemakers and his crew of excellent cellar hands. The quality shines through with the many awards we have won. 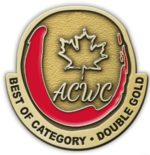 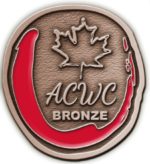 The All Canadian Wine Championships are open to all Canadian wineries.  With 1378 entries this year, our 2014 Simo was voted top Bordeaux Varietal Blend in the country.

This year’s Finger Lakes Wine Competition was our best ever, with 10 wines bringing home the hardware!  This is definitely a sign of big things still to come. 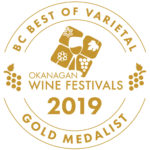 BC Best of Varietal Wine Awards 2019

Each spring during the Okanagan Wine Festival, some of the top wineries in BC compete for the title of Best of Varietal.  With more than 600 entries from the Okanagan and Similkameen valleys, our 2018 Gewurztraminer took home the Gold. 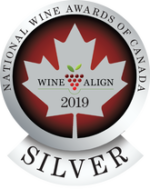 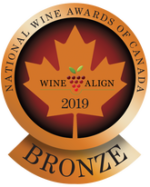 The WineAlign National Wine Awards of Canada (NWAC), is the country’s largest annual competition of Canadian wines. This year was a huge success with 1,815 entries from 259 different wineries from eight different provinces.  We are extremely proud to have been awarded three medals in one of the most prestigious competitions in the country! 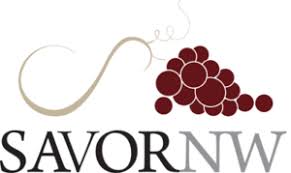 The Savour Northwest Wine Awards showcases the best of Northwest wines and is one of the largest wine awards programs open to all commercial wineries in the Pacific Northwest.

During the Finger Lakes International Wine Competition, we received the honour of taking home 8 medals. This 2018 competition saw 3000 entries from more than 600 wineries across the globe all blind judged. We are proud to have been among such incredible quality competitors. Here is what we took home to Indigenous World Winery: 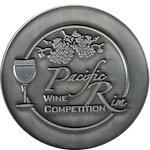 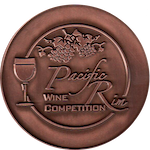 With over 1000 entries, Pacific Rim Wine Competition judged wines from Canada, the United States, Australia, Chile, France, Italy, Argentina and more. This year sees Indigenous World Winery with four medals from this prestigious competition and we are very grateful. Those award winners are: 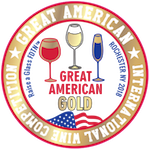 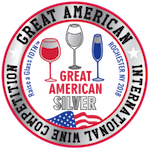 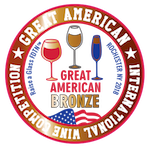 The line up of judges from this awareness driven competition is made up of writers, Masters of Wine, Sommeliers, Master Sommeliers, educators and many more prestigious industry professionals. It's a privilege to announce that we have brought home the following wine awards: 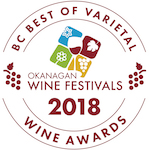 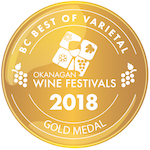 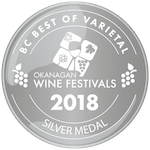 BC Best of Varietal Wine Awards 2018

Winning awards for your wines in your own backyard is beyond an honour. BC has provided some of the greatest wines in the world and Indigenous World Winery is among excellent company. This year we have been awarded some fabulous medals that we are so proud of, and those are as follows:

This international awards challenge is hosted in Sussex, UK, which presented us with three awards in 2018:

This year's event was highly competitive during which the judges tasted more than 4,200 wines from 31 countries around the world. Our wines submitted were received with approval. This wine competition is the largest and most influential wine competition in America. Three of our wines took home medals!

This year, the National Wine Awards of Canada were bigger and better than ever with over 1700 entries from 240 different wineries! Three of our wines won medals; one gold and two bronze! 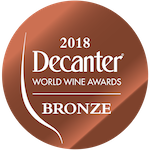 The Decanter World Wine Awards is the world's largest and most influential wine competition. Judged by the world’s wine experts, the results provide a comprehensive list of wine recommendations and international stockists. Three of our wines were recognized by this extremely influential group of experts. 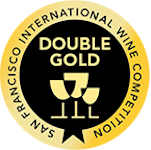 Our wines submitted into the San Francisco International Wine Competition (SFIWC) were received well.  This wine competition is the largest and most influential wine competition in America.  5 of our wines won the following medals: 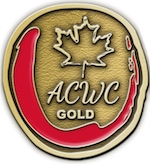 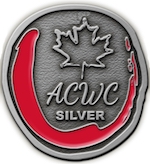 The All Canadian Wine Championships are open to all Canadian wineries.  This years competition took place June 7-9, 2016, in Prince Edward County.  There were over 135 entries from over 230 wineries!  Two of our wines won medals; one gold, and one silver!

The International Wine and Spirit Competition was held in London, England May 3 - 5, 2016, which receives entries from approximately 90 countries world wide. The judges recognize and reward the very best in the wine industry. Three of our red wines were entered into this competition and all three took home some hardware!

Finger Lakes International Wine Competition was held in Rochester, New York on March 18 to 20, 2016.  Over 3800 international wines were entered into the competition with 4 of those wines coming from Indigenous World Winery.  All 4 wines took home medals!

Our 2014 Gewurztraminer and 2012 Simo Bordeaux Blend both won a Silver Medal at The New York World Wine & Spirits Competition. The 2014 Pinot Gris took home a Bronze medal in the same competition. The New York World Wine and Spirits Competition is one of the largest competitions for the retail beverage industry in the world and has attracted top professional Judges from restaurants, bars and clubs, food and beverage buyers, USBG Mixologists, Educators, Beverage Directors, Columnists, Writers, Sommeliers and Chefs.

We won our very first medal at The InterVin competition in Toronto, Ontario in August 2015. The InterVin International Wine Awards is designed to recognize and celebrate the very best wines available to Canadian consumers.